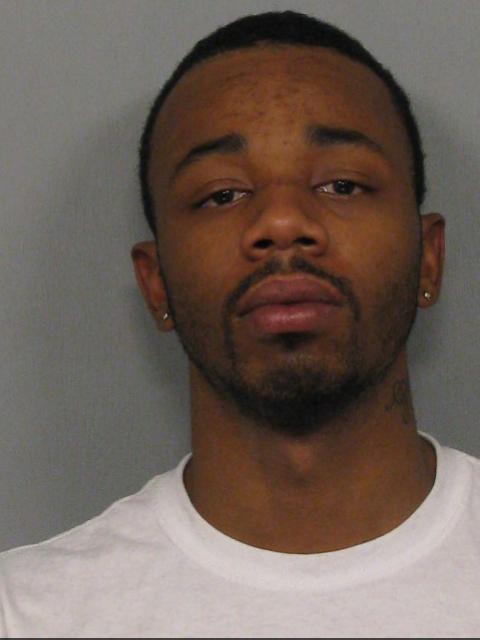 Earlier today Paterson Police released an image of a man they reckon is behind a series of purse snatching that has plagued the city’s northern section. Isiah Lowery, 22-year-old, is said to be responsible for more than four robberies that happened in and around North Main Street.

Mr Lowery has been targeting short Hispanic females, who he perceives to be easy victims; he attacks them from behind, gets them on the ground, and once they are defensively lying flat on the pavement, snatches their purse by sheer force and flees. His attack hours are from 1pm to 8pm — typical business hours he likely set for himself or came about by accident.

Police have warned that Mr Lowery is increasingly becoming more and more violent making him more dangerous than ever; it has been assumed that some of his purse snatching go as far back as December 2012 and as recent as March 2013.

Residents, especially petite females are warned, to take precaution when treading the streets of northern Paterson. Paterson Police are asking anyone with information to dial 973-321-1120.