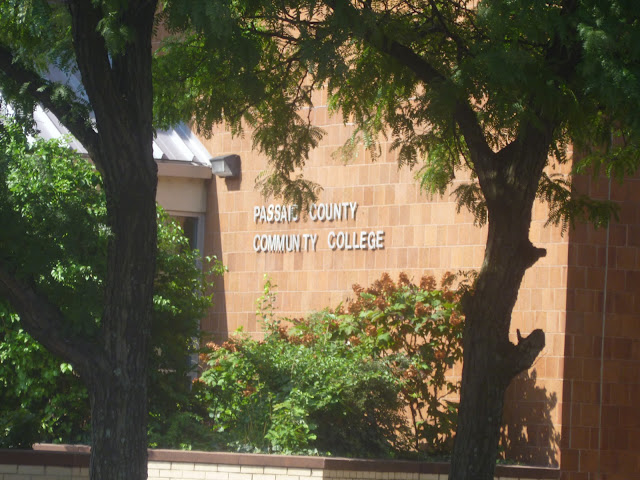 A Passaic County Community College student who was walking near Van Houten Street and College Boulevard was approached by a gunman, who pointed a handgun at the student and demanded everything he had.

The student, 24-year-old, was not injured; however, the gunman after threatening him fled with his wallet. The incident took place in broad day light, during the morning hours of Tuesday.