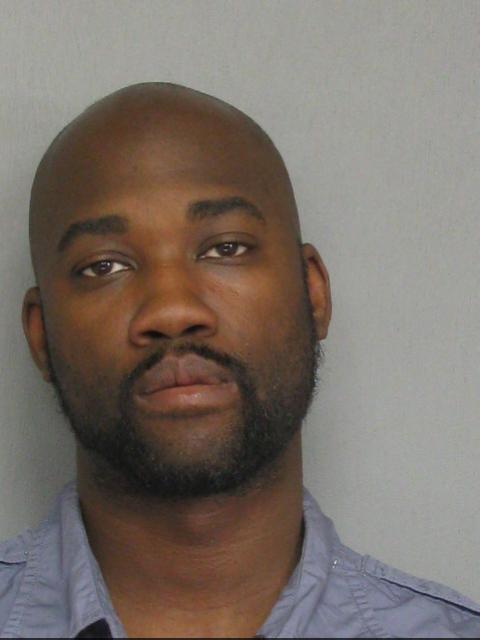 Steven Brown, a registered sex-offender, who was arrested in 1999 for forcefully molesting a 14-year-old male, has been arrested again by Paterson Police. A parole officer with the State of New Jersey confiscated a computer from Mr Brown’s residence which contained a large collection of child pornography.

Mr Brown connected with his victims through online chatting websites using various aliases including: Mike Knight, Aaron Brown. After speaking to them over the internet, he would invite them to his home on North 5th Street where he would videotape his encounters. One specific example given by police is of a 14-year-old boy, who was lured by Mr Brown to his residence, and later molested.

Police are asking other victims, mainly juvenile males, who have visited Mr Brown at his address 138 North 5th Street, Paterson, NJ to come forward. Residents of the city expressed their anger and displeasure at Mr Browns activities all over social media; some on North 5th Street where shocked that such an individual was residing in their neighborhood.

Police arrested Mr Brown at his home on Thursday, April 4th, 2013; and have charged him with sexual assault of a child and multiple counts of endangering the welfare of a child.