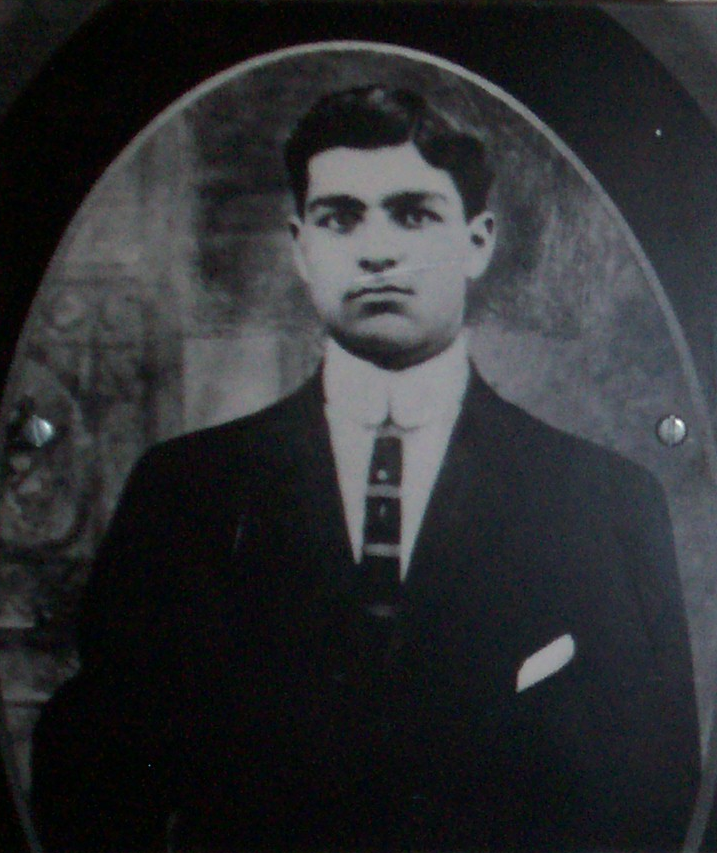 On Saturday, more than 80 people gathered in Paterson, to recall what happened on April 19, 1913. A man was standing outside on a portico, on 5th Avenue, holding his baby daughter in his arm, when a stray bullet, fired by one of the thugs hired by the mill owners, struck him in the back. Modestino Valentino died on the spot.

Descendants of Mr Valentino, grand children, the grandchildren’s children, came from near and far to relive his memory; some visited from as far away as Virginia and Florida.

The crowd drove to 5th Avenue to look at the house where their forefather was shot as he stood there looking at the crowd protesting inhumane conditions in the silk mills. Maybe, he was a witness to the cruel treatment the laborer were receiving at the hands of authorities and industrialists. Mr Valentino was not a silk mill worker nor was he a participant in the 1913 Paterson silk strike.

After surveying the home where Mr Valentino lost his life; his descendants and the crowd moved to Scillieri Funeral Parlor, where he was prepped for burial, and later interred at the Laurel Grove Cemetery, in Totowa. The family visited that cemetery, located the plot where Mr Valentino was inhumed, and paid their respects.

After concluding the visit at the cemetery, the crowd went to the Paterson Museum, where there was a whole presentation about the silk strike of 1913. After a history lesson at the museum the family visited the Botto House in Haledon where the silk strikers found safe haven. And then the descendants of Mr Valentino held a family reunion dinner at a firehouse in Wayne.

The mill workers, after learning about the untimely and unfortunate death of Mr Valentino, all 20,000 of them, flocked to the funeral procession; each left a red carnation near the coffin, until it was buried in red ribbons and flowers*. One-hundred years later Mr Valentino remains unforgotten.