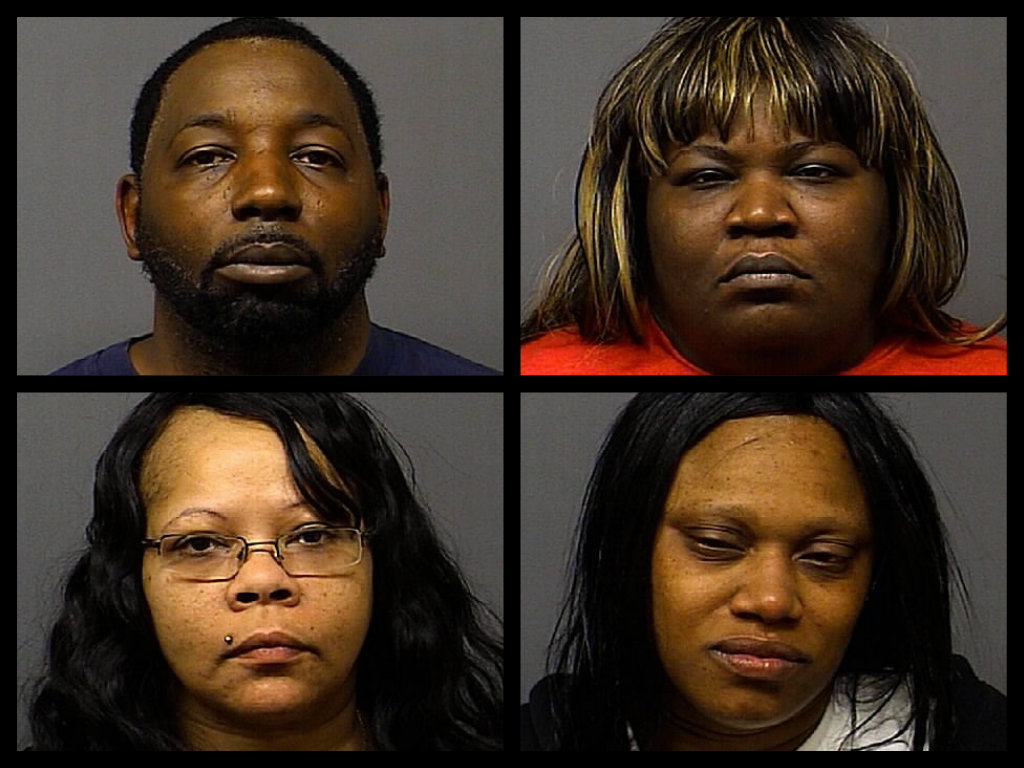 Eleven people were arrested on charges of identity theft, 9 of them residents of Paterson. The Bergen County Prosecutor’s Office worked with multiple law enforcement agencies including Paterson Police Department, led by Acting Police Chief William Fraher, to track down the suspects. All of them were from New Jersey except for Jannelle Fields, 33-year-old, of South Carolina.

In the past year authorities received identify theft complaints from more than 70 victims, in 30 different municipalities. The victims said the identity thieves applied for credit card accounts with their names and social security cards in various department stores and retail outlets; the victims then received congratulatory mails and bills from accounts they had not opened.

The investigation was then put together by Identity Theft Task Force run by the Bergen County Prosecutor’s Office’s White Collar Crimes Unit.

“The victims had recently refinanced or applied for mortgages through NJ Lenders Corporation, a mortgage brokerage company in Little Falls, NJ,” according to John Molinelli, the prosecutor from Bergen County.

NJ Lenders Corporation, a mortgage company, was not at fault; customer files with sensitive information, including name, date of birth, and social security number, were archived at C. Marino Records, a warehouse in Paterson. Kyle Davis, 48, of East 15th Street, an employee of C. Marino Records, sold the victims’ information to Shontera Jennings, 32, of Governor Street.

They were charged with second degree crimes in trafficking in personal identifying information, theft by deception, and conspiracy to commit theft by deception. Bail was set at $300,000 and calculated total losses is expected to be greater than $150,000.