Photograph your meals? You may have food insecurities | Paterson Times 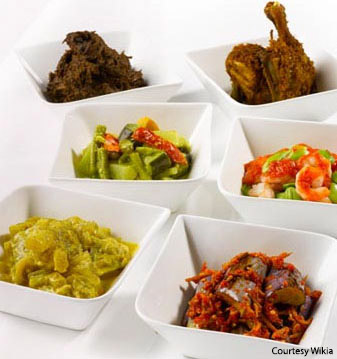 Do you catch yourself taking pictures of your meals and sharing it on Instagram, Facebook, Tumblr or other social media websites? Then you may have a medical problem, according to the Canadian Obesity Network. Food is no longer just a necessity for survival, but a hobby for some.

Valerie Taylor, a psychiatrist, presented her findings at the Canadian Obesity Summit in Vancouver. The study titled “Food Fetish: Society’s Complicated Relationship with Food” pointed out that food plays an extremely important role in the lives of people who constantly take pictures of it.

She also explains that the euphoria for food may be the main cause of obesity today. Next time you’re eating put down your cell phone.