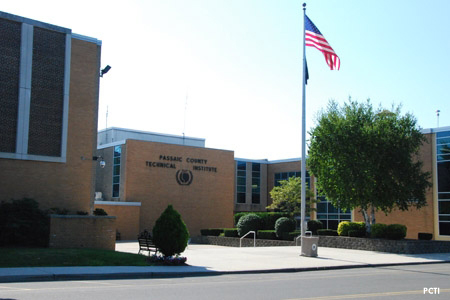 The teenager, who jumped off a 7-story building located on 11th Avenue, has been identified, presumably to be a junior of Passaic County Technical Institute.

Classmates of the 16-year-old at the high school suspect he was bullied; some of the junior at the schools have speculated that the bullying likely pushed the young man into attempting to take his own life on Tuesday.

Parents of the high school students have been informed of the suicide attempt, and were told that further information will be provided as it comes out.

Teachers and faculty at the Passaic County Technical Institute held an emergency meeting after school today to discuss and find an appropriate response to the incident.