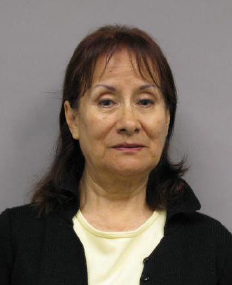 A woman who attempted to obtain an American passport using an alias by showing various false information has been arrested, according to the Passaic County Prosecutor’s Office.

In October 2012, Maria G. Bravo-Mohica, 70-year-old, a Peruvian national, managed to get her hand on a fake Puerto Rican birth certificate which she used to acquire a social security number and a New Jersey driver license. The septuagenarian then tried to request an American passport under her newly acquired name of Angela Serrano.

Ms Bravo-Mohica faces various charges including impersonation; if convicted she faces 5 to 10 years in state prison.