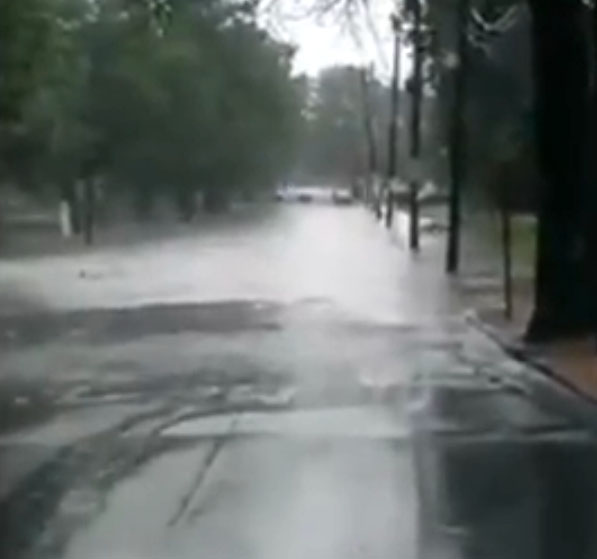 The intense morning rain caused flash flooding in some of the streets in Paterson.

The western half of Totowa Avenue (video) near John F. Kennedy High School was submerged under water for an hour or so on Monday morning. Parts of Chamberlain Avenue and West Broadway near Rite Aid was flooded as well.

Basements in the eastern side of the city near 11th Avenue were drenched with flood water. Many of the flooded streets, where car travel was made difficult, are back to normal after the flood water receded.