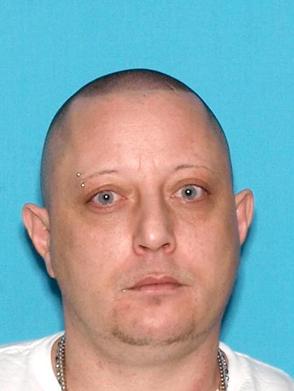 A third man has been arrested in the murder of Raphael Robles, the 52-year-old, who was shot on 16th Avenue on early Friday morning, according to Paterson Police.

Larry Deprospo, 37, of Woodland Park, had been charged murder. Police have yet to say what role each of the three individuals arrested played in the incident. Yesterday, Kendry Lopez, 23, and Jerrod Archer, 23, both of Paterson, were arrested, and charged with murder, as well as weapons possession.

The Passaic County Prosecutor’s Office and the city’s police are investigating the murder.