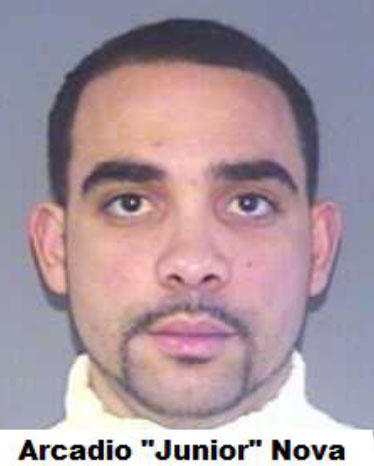 A Direct TV contractor, who went to homes to install satellite dishes, was arrested earlier today for sexually assaulting an 8-year-old girl, according to the Passaic County Prosecutor’s Office.

Arcadio “Junior” Nova, 38-year-old, of New York, was doing a job on July 3rd, 2013 in a residence in Paterson, where he met and lured an 8-year-old girl into having sexual contact with him. Mr Nova was at the home to do a Direct TV installation. 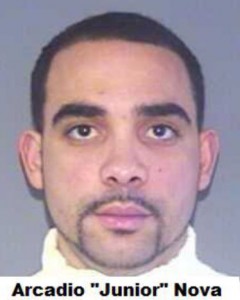