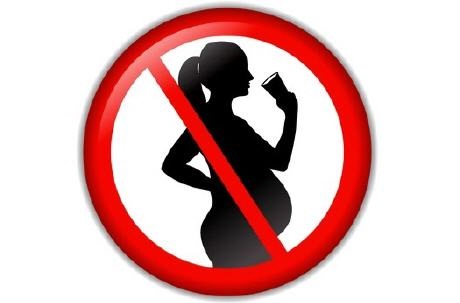 Mothers who drink alcohol during pregnancy can retard the memory and learning abilities of their off-spring, according to a study by Xinxiang Medical University.

A team of researcher from the university exposed pregnant rats to alcohol to find after they had given birth their babies had impaired cyclin-dependent kinase 5, an enzyme that has much to do with learning and memory.

The team “explored the correlation between cyclin-dependent kinase 5 expression in the hippocampus and neurological impairments following prenatal ethanol exposure, and found that prenatal ethanol exposure could affect cyclin-dependent kinase 5 and its activator p35 in the hippocampus of offspring rats,” according to Neural Regeneration Research, a peer-reviewed-journal in which the research was published.

Finding in rats are often true for humans. Those mothers who drink during pregnancy run significant risks of giving birth to a child with learning disabilities and memory problems.