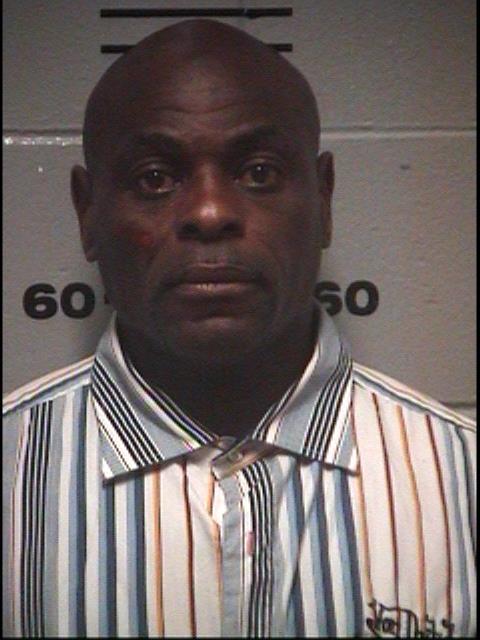 A local man has been arrested attempting to bring heroin into the court room, according to the Passaic County Sheriff”s Office.

Roy Williams, 48-year-old, came into the entrance of the Passaic County Court House, where an officer ran him through a metal detector, when the detector began beeping the man would not remove the object from his pants.

When the officer tried to determine what was inside Mr Williams’ pockets the soon-to-be-arrested man resisted, pushing the officer. Other officers were called to the scene: “As responding officers attempted to arrest Williams he resisted their efforts by striking the officers,” according to the Sheriff’s Office. When other officers arrived Mr Williams continued to struggle, injuring one of them.

After apprehending Mr Williams officers found he had on him 27 glassine bags of heroin. It was later determined that Mr Williams had a court date, Mr “Williams was reporting to appear in front of the Judge Filko of the drug court program.”

The 48-year-old has been charged with various offenses including drug charges and assaults.