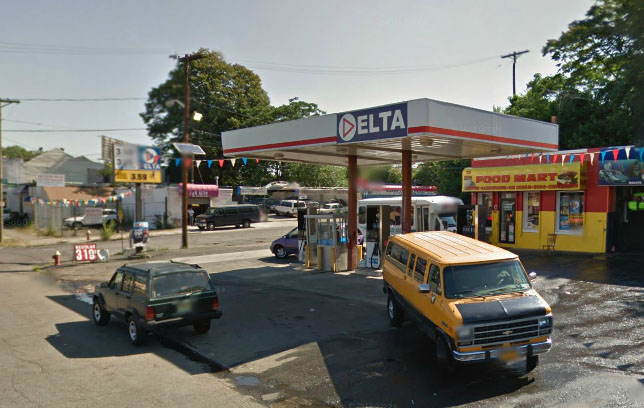 A gas station on Straight Street was robbed on Monday night by two gunmen, according to Paterson Police Department.

The victim, who was working at the Delta gas station, at around 9 p.m. on Monday, was approached by two men, who pulled out weapons and threatened him. Fearing for his life the station attendant complied with their request and handed them everything he had.

The suspect got away with $500; the victim was not injured.