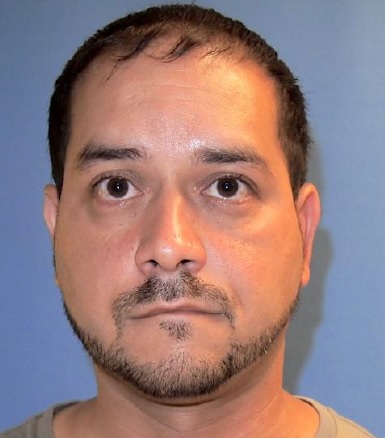 A 42-year-old man who sexually assaulted a 22-month-old child has been arrested, according to the Passaic County Prosecutor’s Office.

Jose Ramos, 42, a city resident, was charged with various sexual assault charges as well as endangering the welfare of a child. Mr Ramos was left alone with the 22-month-old daughter of his fiancé on Friday, August 2nd, 2013, when he took the toddler into the bedroom and sexually assaulted her. Mr Ramos was left in charge of caring for his fiancé’s 7-year-old daughter and the 22-month-old.

The seven year old, who was also left under the supervision and care of Mr Ramos, was unharmed.

The incident occurred in Mr Ramos’ home; the child’s mother left the man with the child to run errands. “A preliminary medical evaluation at the St. Joseph’s Hospital diagnosed the child with sexual abuse and abdominal trauma,” according to the prosecutor’s office. Detectives went to Mr Ramos’ home with a warrant and collected evidence after arresting the suspect.

Mr Ramos faces more than 20 years in prison if convicted. The prosecutor’s office is continuing its investigation.