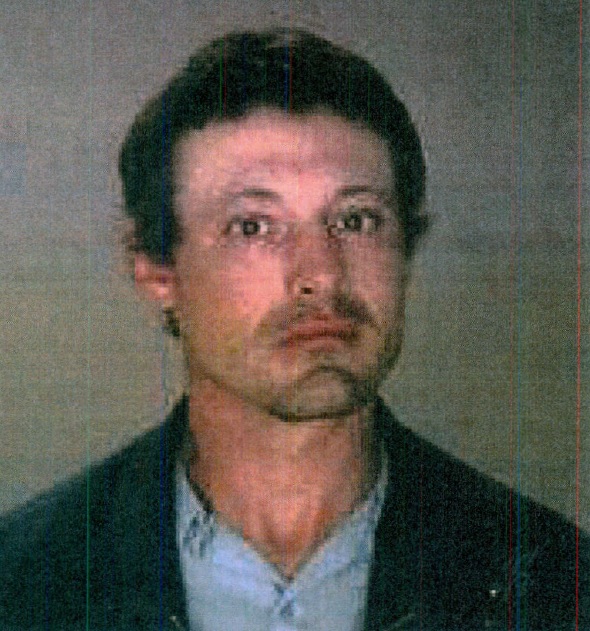 A New York man was arrested and charged with luring underage children from Facebook by creating false accounts impersonating their friends, according to the Passaic County Prosecutor’s Office.

Clifford W. Wares, 40-year-old, of Warwick, New York, would befriend teenage girls between the age of 13 and 15. After friending them, he would save images of their friends, open up new accounts in their names in the social networking website, and message them using the fake accounts to obtain cell phone numbers. “Using this ruse, Mr. Wares accessed their cell phone numbers and started communicating with them,” reads a statement from the prosecutor’s office.

In one instance Wares successfully lured two of the victims to a public place where he provided them with alcohol and told them he wanted to have sex with them. “These victims were able to leave the area before any sexual activity actually occurred,” according to the prosecutor’s office.

A 13-year-old girl informed her father of the explicit messages Wares was sending her which led to an investigation and eventual arrest of the suspect. Detectives tracked Wares down to Smith Clove Park in New York using a police helicopter.

Wares has been charged with many counts of endangering the welfare of a child, luring children, among other charges; if convicted he faces more than five years in prison.