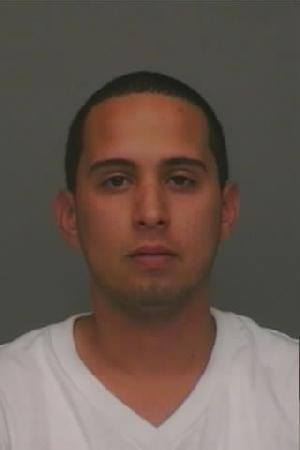 Carlos Arenas, a suspect in the June shooting of a man, who was sitting inside a parked vehicle on North 7th Street, is wanted by Paterson Police Department.

Arenas has been charged by police for unlawful possession of weapon and attempted murder. On June 19th, 2013, the victim was sitting inside his vehicle speaking to another male on the street, at around 4 p.m. on North 7th Street near Oxford Street, when Arenas fired a single shot which injured the victim, who later made it to St. Joseph’s Regional Medical Center’s Wayne campus; officers from the department were called to the hospital where they interviewed the victim.

Police are asking anyone with information about the suspect to dial 973-321-1342.