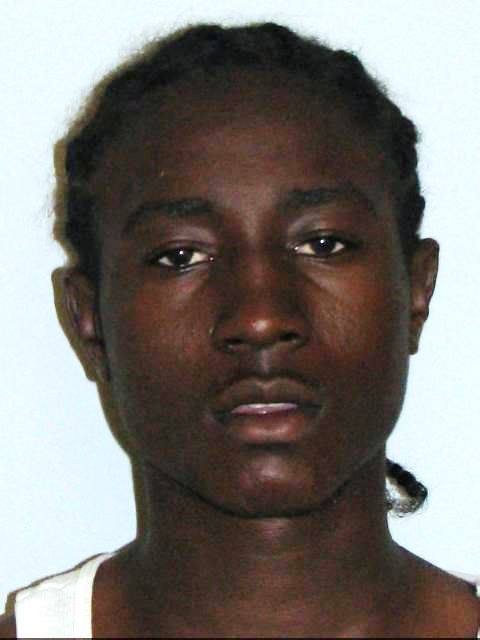 Zahmir Hayes, the man who shot at a group of people on North 4th Street on Thursday, is wanted by police for attempted murder, according to a posting by Paterson Police Department.

Hayes, was walking outside on North 4th Street between Temple and Clinton Streets, at around 12:20 a.m. on Thursday, August 15th, 2013, when he saw a group of people outside, with whom he exchanged few fighting words, and then pulled out a gun and shot at them.

Hayes, who is wanted on attempted murder, got close enough to one of the individuals in the group, and shot him in the head; the “victim survived the gunshot and is still listed in critical condition,” according to police.

The suspect is wanted on weapons possession and attempted murder.