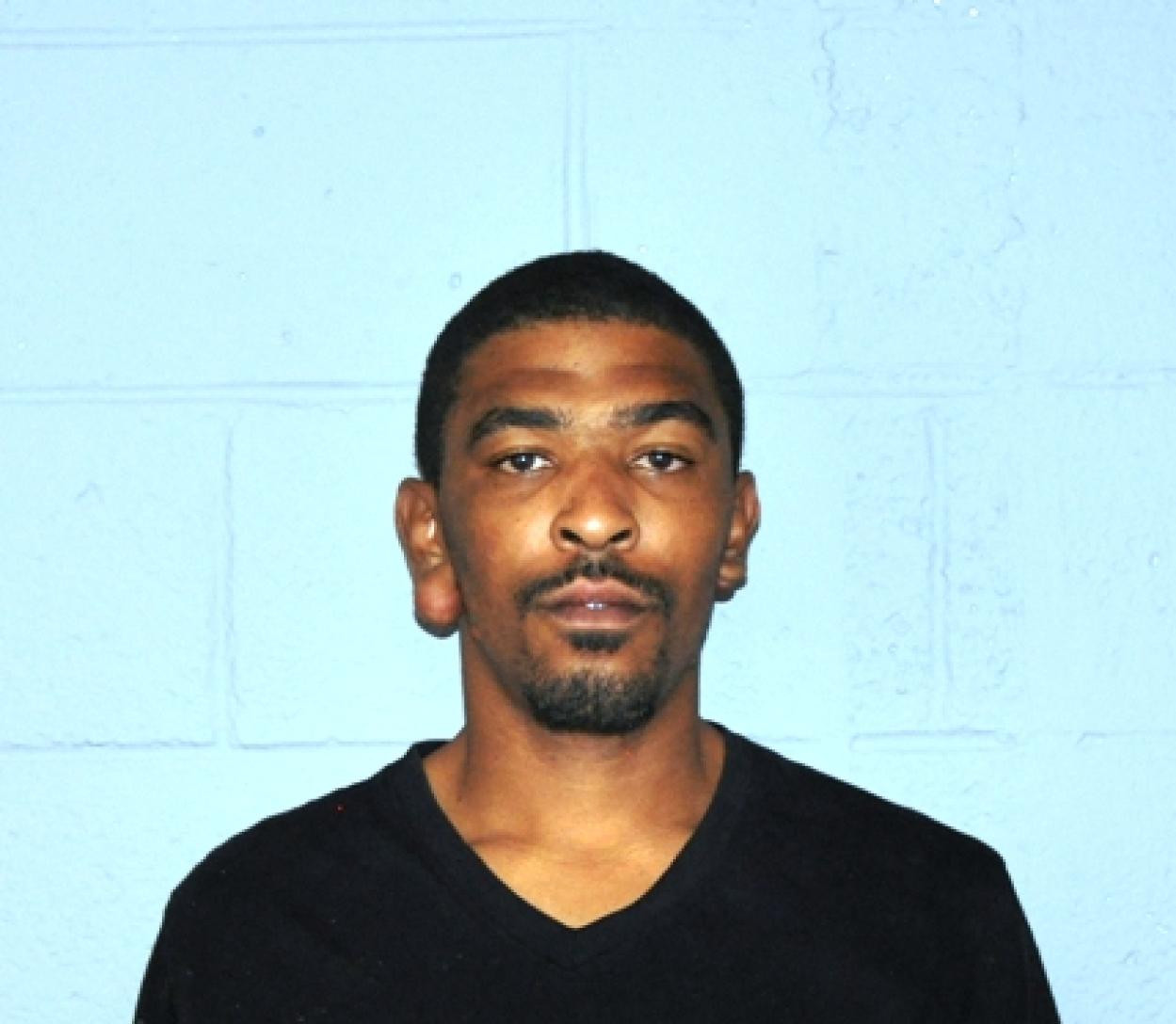 Robert Jackson, 25, a resident of Paterson, sold 1,000 bags of heroin worth $10,000 to undercover agents in Hopatcong, a borough in Sussex County, on Friday, according to Hopatcong Police Department.

Jackson took a taxi from Paterson to Hopatcong; he stood near River Styx Grill to make his drug transaction. Jackson sold the bags of heroin to an undercover agent. The officer then attempted to arrest Jackson, but he ran.

The department does not believe Jackson’s dealings have anything to do with Davieau’s distribution ring.  Jackson is being held at Sussex County Jail on $150,000 bail.