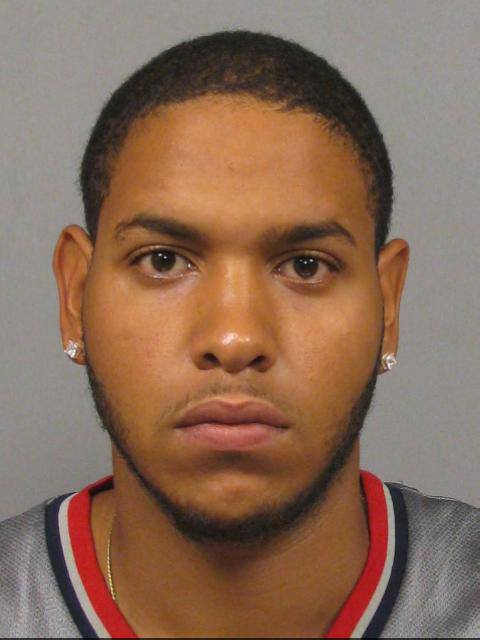 A man has been identified as the individual responsible for a series of robberies that occurred during the month of August in Paterson, according to the Paterson Police Department.

Jerson Vasallo, 22, has been charged with three robberies that took place in the city from August 4th to August 24th, 2013; the suspect remain at large and is being sought by officers from the department for three incident: the first happened on Sunday, August 4th, at around 1 p.m. when the suspect, armed with a large kitchen knife completed a robbery on Park Avenue. In the second incident, which happened on Saturday, August 24th, the same suspect pulled out a shotgun and completed a robbery on 17th Avenue. On Sunday, August 25th, Vasallo, again took to the street and robbed a victim at around 9:14 p.m. on 21st Avenue with a shotgun.

Vasallo has been charged with various weapons offenses: “2 counts of first degree Robbery with Shotgun; one count of Possession of Weapon With Unlawful Purpose and one count of Possession of Unlawful Weapon,” among other charges, according to the department. Police say, Vasallo’s last known residence was in 725 East 28th Street, and he is known for hanging about Market and East 19th Streets.