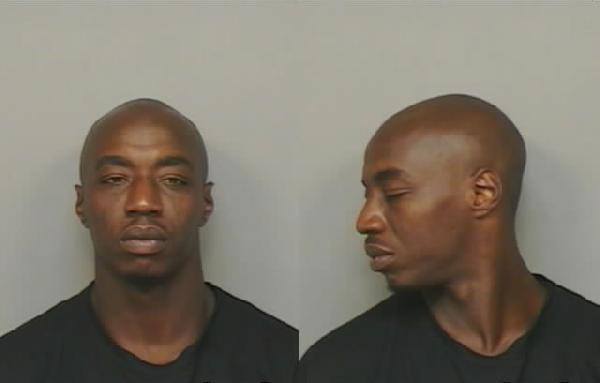 A suspect who shot himself in the hand, and subsequently lied to police claiming he was shot in the hand from a passing by vehicle while standing on Godwin Avenue on Monday, August 12th, 2012, is wanted by the Paterson Police Department.

Jacques Brown, accidentally or purposefully shot himself in the hand on Monday, August 12th, 2013, at around 4 a.m., while possibly messing around with a firearm. After injuring himself, Brown had friends transport him to St. Joseph’s Regional Medical Center for medical treatment, where police were called in to interview the gunshot victim to figure out what led to the injuries.

An investigation was launched to figure out who shot Brown while he was standing on Godwin Avenue. Police uncovered that there was no drive by shooting and Brown was not victimized by someone else, but by himself. The investigation “revealed that the victim in this incident had in fact shot himself while handling his gun.”

“Criminal Complaints have been signed against Mr. Brown for Weapons Possession,” according to police. Brown is wanted for having used an illegal weapon to shoot himself in the hand; there was no mention of charges that dealt with lying to police which itself is a crime.