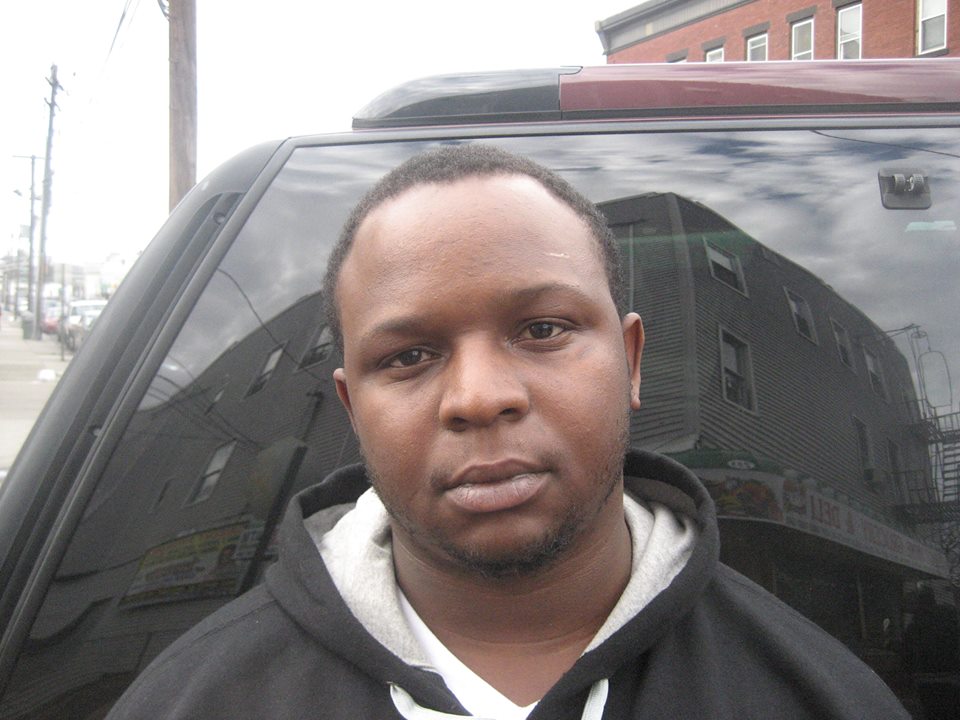 A man was arrested with more than 500 bags of heroin on Tuesday afternoon near 12th Avenue, according to the Paterson Police Department.

Raymarr Tann, the drug dealer, was engaging in a drug sale near the intersection of 12th Avenue and East 22nd Street, at around 12:47 p.m. on Tuesday, when detectives spotted him, leading to his arrest.

Tann has in his posession “514 glassine packets of heroin, 47 baggies of crack and nine bags of marijuana,” according to police.

Another man, Brandon Cole, a resident of Hamburg, was arrested at the scene, as he had just purchased 50 bags of heroin from Tann. Both suspects were charged with drug possession among other charges.