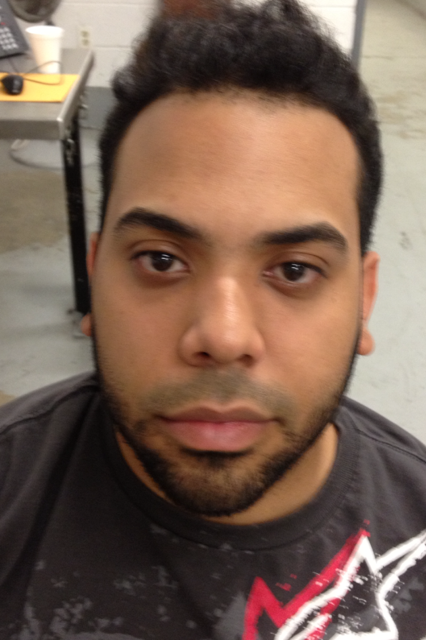 A New York City man was arrested Friday afternoon with more than 10,000 packets of heroin at a parking lot on McLean Boulevard, according to the Passaic County Sheriff’s Office.

Emmanuel Valdez, 29-year-old, of the Bronx, an illegal immigrant from Dominican Republic, was traced by detectives to the parking lot of Micro Center on McLean Boulevard at around 4:54 p.m. on Friday, when his vehicle was pulled over by officers who grew suspicious of the vehicle.

“A motor vehicle stop was conducted in the parking lot for Micro-Center, off Route 19,” reads a statement from Richard Berdnik, the county sheriff. During the stop, officers asked Valdez for his identification, and received a fake driver’s license from another state: “the driver provided Sheriff’s detectives with a state of Connecticut driver’s license under a fictitious name,” said Berdnik. Valdez also provided detectives with a fake social security number, despite providing all sorts of fake documents, the driver agreed to a “consent search of the vehicle.”

Detectives searched and found a backpack filled with illegal drugs: “a blue backpack containing 210 BRICKS of suspected Heroin,” said Berdnik. Altogether “10,500 packets of packaged” were recovered from the vehicle.

After figuring out the true identity of the suspect, detectives ran it through a computer and discovered a criminal history going back seven years. “Detectives later learned the real identity of the individual to be Emmanuel Valdez, an illegal alien from the Dominican Republic, who was wanted by the New York City Police Department (NYPD) for distributing Cocaine in NY, and who has been a fugitive from Justice since 2006,” according to the office.

“I want to thank the DEA for assisting the PCSO, Bureau of Narcotics on this multiple jurisdiction arrest,” said Berdnik, whose department worked in tandem with the Drug Enforcement Administration.

Valdez has been charged with various drug offenses including: Possession with intent to distribute Heroin, providing a Law Enforcement Officers with a fictitious name, and Possession of a fictitious Social Security Card.