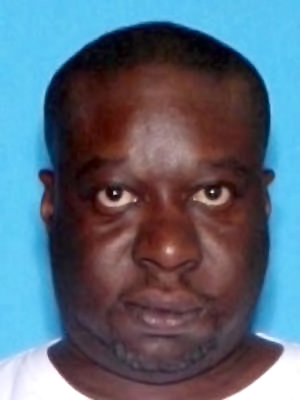 A Paterson man, who smuggled illegal drugs into a correctional facility while employed there, has been found guilty, according to the New Jersey Attorney General’s Office.

Bobby Singletary, 55-year-old, a city resident, was employed at the Adult Diagnostic and Treatment Center in Avenel, a correctional facility where sex offenders are housed, where he smuggled “heroin and marijuana into the facility,” according to the office. Singletary was found guilty by a jury in Hudson County after a trial yesterday afternoon.

Between August 2007 and October 2010 Singletary plotted with others to bring into the prison complex heroin and high-grade marijuana. After selling them prisoners, he “had the residents pay for the drugs by wiring money to co-conspirators outside the prison,” reads a statement from the office.

Singletary, who worked together with six other individuals, was found guilty of “conspiracy, official misconduct and bribery, all in the second-degree,” by Mitzy Galis-Menendez, a judge at the Hudson County Superior Court, in 2010. The other six, “An inmate who was tried with him on charges of conspiracy, bribery and money laundering, Sharod Hardgrove, 37, was acquitted of all charges.  The other five defendants previously pleaded guilty to various charges and testified against Singletary at trial.”

The investigation which uncovered misconduct by the correctional officer was commenced and completed by the Department of Corrections Special Investigations Division and the Division of Criminal Justice.

“This correction officer had a sworn duty to protect the public by upholding the law and maintaining a secure environment within the Avenel facility,” said John Hoffman, acting attorney general. “By engaging in drug trafficking and smuggling narcotics to inmates, he betrayed the public and compromised the safety of his fellow correction officers.”

Sentencing for the guilty is set for November 2nd, 2013. “Singletary faces five to 10 years in state prison on the second-degree charges, including a mandatory period of parole ineligibility of five years,” read a statement from the office.