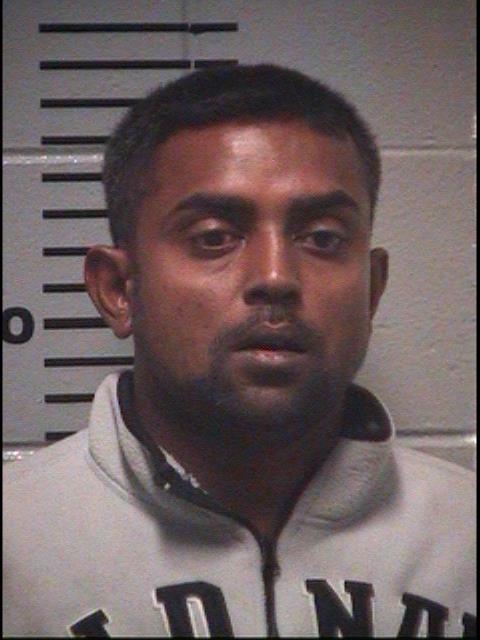 A fugitive wanted in connection with a sexual assault and a kidnapping of a 15-year-old girl in Paterson has been arrested in Somerset, according to the Passaic County Sheriff’s Office.

Abdul Haye, 33, a city resident, was arrested in Somerset, at around 3:40 p.m. on Wednesday, by officers the sheriff’s warrant squad. Detectives: Phil Hawkins, Mike Pascale and Chinere Mills, all from the sheriff’s office, cuffed Haye.

“Haye has been wanted on 1st degree Sexual Assault , and,  1st degree Kidnapping  of a 15 year old girl, stemming from an 2004 incident in Paterson,” according to Richard Berdnik, the county sheriff. Paul Sconciafurno, a detective with the office, coordinated information from various law enforcement sources, and located the suspect more than 40-miles away from the city.

Relying on information gathered by Sconciafurno detectives working in tandem with Franklin Township Police Department nabbed the suspect. “Based on this information a surveillance of the target area was conducted, resulting in the arrest of Haye without incident,” said Berdnik in a statement.

Haye is being held at the Passaic County Jail pending a court appearance. “The Sheriff’s Office Warrant Squad is constantly looking for fugitives from justice,” said Berdnik. “This suspect allegedly committed a serious crime, and it is appropriate that he is brought to justice.”