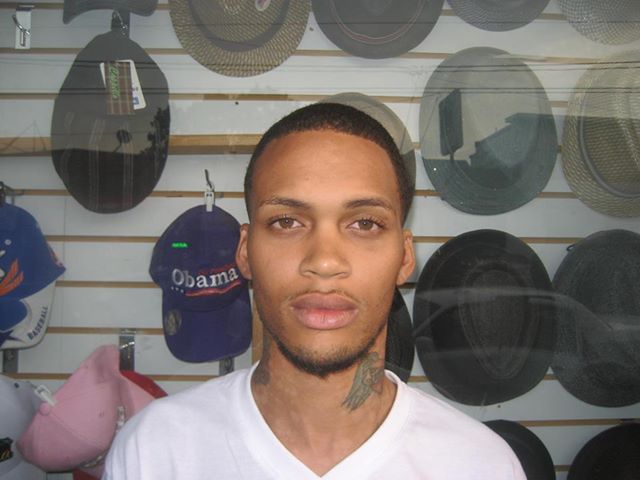 A suspect was arrested in connection to the shooting of a 33-year-old outside Paradise Lounge on Main Street on Tuesday, according to the Paterson Police Department.

Benjamin Jackson, 23, a city resident, was apprehended by officers on Tuesday, according to police. “Jackson was arrested Tuesday morning for the shooting, which left the victim with a gunshot wound in his buttocks,” read a statement from the department.

The incident outside the bar, say police, unfolded after an altercation between the two men, leading Jackson to pull out a gun. The weapon was used on the victim at around 1:55 a.m. on Friday, October 4th, 2013, striking him in the buttock.

Police have collected the weapon that was used to injure the victim, and Jackson has been charged with attempted murder and weapon possession.