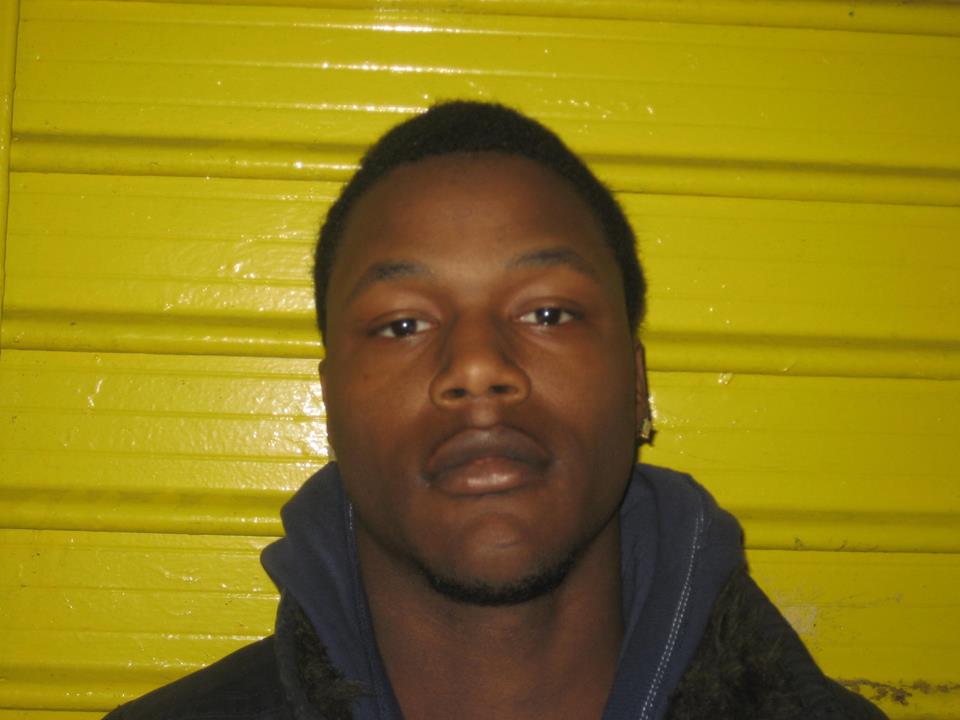 A suspect was arrested Tuesday morning in connection to a shooting that took place on 10th Avenue in July which left a 20-year-old wounded, announced the Paterson Police Department.

Karon Nevers, a city resident, was arrested on Tuesday, at around 9:30 a.m., at his home, after a lengthy investigation by detectives, who finally pieced together the July 30th, 2013 shooting.

Eddie Taylor and Rolando Polio, both detectives with the department, expended enormous energies in investigating the shooting, according to the department. “Due to their exhaustive investigative efforts they were able to identify a suspect in this shooting and signed criminal complaint against the suspect charging him with attempted murder & weapons possession charges,” read a statement from the department.

During the July shooting incident near 10th Avenue and East 27th Street, Nevers assaulted the victim, at around 2 a.m., rendering him unconscious, and when the victim regained consciousness, he was left with a bullet in the stomach.