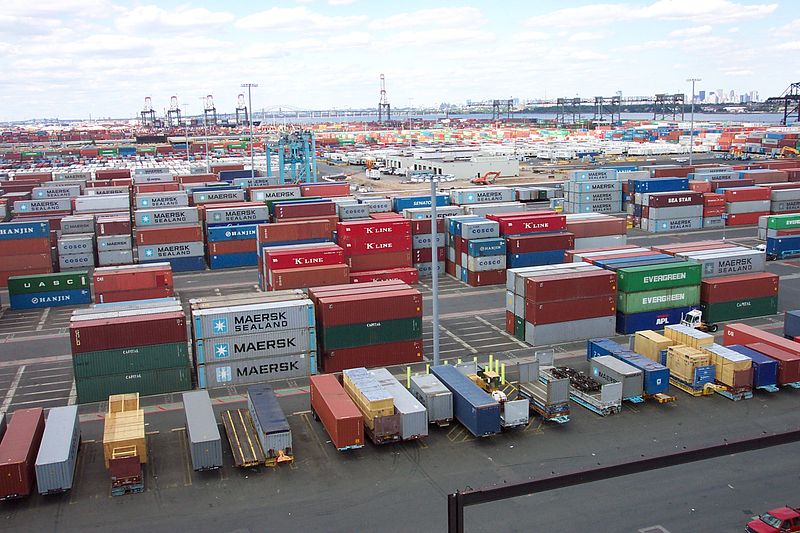 A store owner operating a business out of Paterson was found guilty and sentenced to one year in prison over a conspiracy to peddle fake goods into the United States from China, announced the Federal Bureau of Investigation on Tuesday.

Aref Abuhadba, 50, a Totowa resident, who was operating Discount Linen Wholesale out of the city, was arrested in November 2012, and charged with conspiring to import: counterfeit Nike sneakers and fake Disney blankets.

Abuhadba, who was being watched and investigated since 2009, exchanged a large number of communications with a co-conspirator in China, who served as a middleman between companies making fake goods and the buyers in the United States, and helped sell them through the internet.

During one incident the FBI uncovered a container filled with counterfeit goods coming out of China into a port in California. “On September 17, 2008, CBP [U.S. Customs and Border Protection] officers at Los Angeles/Long Beach Seaport in Long Beach, California, inspected a container destined for Abuhadba in New Jersey. It was found to contain more than 10,000 pairs of counterfeit Nike Air Force One sneakers bearing various Nike trademarks. The cost of the goods seized was $201,600, and their retail value was approximately $1.5 million,” read a statement from the FBI.

After the container was seized by authorities Abuhadba attempted to cover his tracks by directing his partner in Asia to fib to authorities by sending false information. “Abuhadba exchanged numerous e-mails with the PRC [China] co-conspirator discussing the seizures and encouraged the PRC co-conspirator to send false letters to CBP concerning the seizures, stating that the seized containers were misdelivered and were not intended for Abuhadba,” according to the FBI.

After serving one year and a day in prison Abuhadba will be released under supervision for two years. “During his guilty plea proceeding, Abuhadba presented the government with a check for $200,000, representing his ill-gotten gains from his involvement in the conspiracy. He was also ordered to pay an additional $25,000 fine,” according to the FBI.