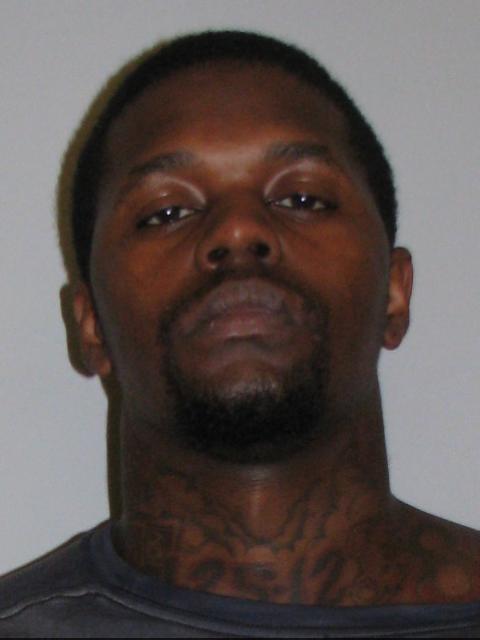 A fugitive, wanted since 2011 for selling drugs, was arrested earlier today, while he was hiding inside an abandoned home on Plesinger Place, announced Richard Berdnik, Passaic County Sheriff.

Dashawn Watkins, 29-year-old, a resident of River Street, a man responsible for shooting a city resident multiple times back in May of this year, was arrested on Tuesday at 10:30 a.m. with the joint effort of the Drug Enforcement Administration, United States Marshals Fugitive Task Forces, the Passaic County Sheriff’s Office, and the Paterson Police Department.

Authorities “tracked down the whereabouts of Dashawn Watkins who was wanted in relation of a shooting on May 5th, 2013 in the City of Paterson,” according to a written statement issued by Berdnik.

Watkins was found in hiding. “The fugitive was found hiding in an abandoned apartment,” according to the office. After he was cuffed, Watkins was handed over to the Ceasefire Unit for processing.

Watkins will likely be charged for attempted murder and distribution of narcotics.