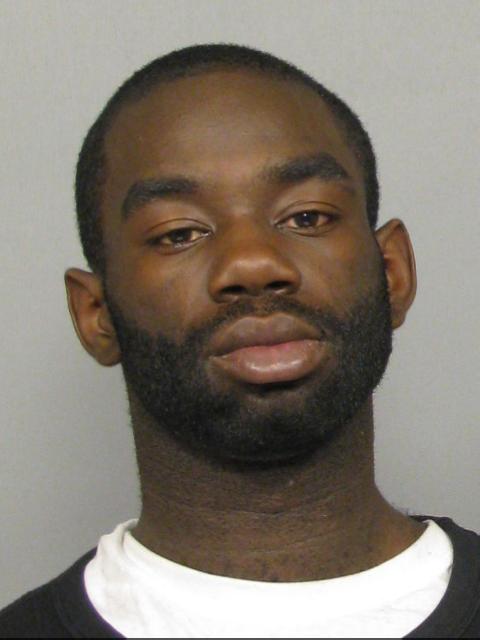 Tarrell Whitaker, 27, a city resident, was observed selling drugs to people passing by in vehicles, at the intersection of Highland Street and Sassafras Street, a location where sometime earlier the office setup surveillance.

Whitaker was caught on camera selling illegal drugs. Detectives from the office identified Whitaker, and began to watch him. “Whitaker operated off of a cell phone and was meeting people in vehicles at different intersections nearby,” according to Richard Berdnik, the county sheriff. “On one occasion the surveillance team followed Whitaker to the intersection of River Street and 6th Avenue where he flagged down an SUV.”

Officers approached him, while he was attempting to complete a transaction near River Street, where Whitaker noticing the detectives began to discard the drugs he had in his possession. He “discarded 25 small bags of Crack Cocaine,” said Berdnik in a statement.