School 19 recognized after being left out | Paterson Times 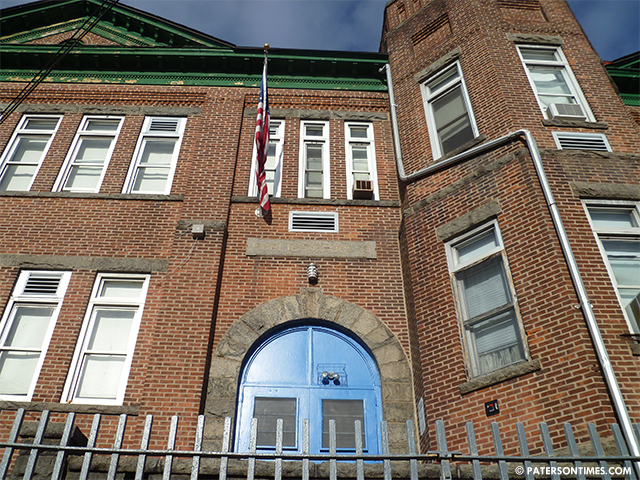 After being overlooked last month, School 19, which received a recognition from Jerseycan, an educational research organization, was acknowledged for its accomplishments.

The school was tied at 5th place with another school in the category of highest elementary school performance gain.

“It seems we overlooked one additional school that was also recognized,” said Donnie Evans, the district’s superintendent. Evans called the school officials, the current principal and the school’s former principal, to come up for the award. Because the school received the award based on data that was produced in 2012, said Evans, it was only fair to recognize the previous principal.

Michael Osofsky, former principal, said it wasn’t anything major that the school was left out, because school staff members generally have an idea where their school stands in terms of achievement. “It wasn’t a big deal because we know what we do in the schools,” Osofsky.

Helida DiGiacomo, a 1st grade teacher at the school, said she knew the school was recognized and she even attended the meeting during which a bunch of other schools were acknowledged. DiGiacomo, said she was told it was an “oversight” issue when she asked why her school was not on the list.

“We were given very little, yet we did so much,” said DiGiacomo. “We’re tied with Cape May.”