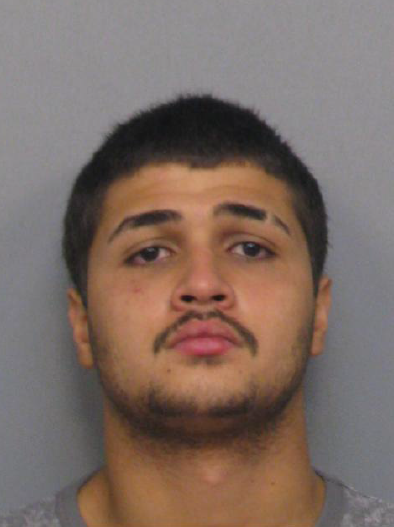 A city resident who attempted to snatch his son from the mother after she obtained a restraining order against him was arrested, announced the Passaic County Prosecutor’s Office.

Tomas Quiles, 19-year-old, a city resident, was arrested on Monday and charged with kidnapping, contempt of court, and endangering the welfare of a child.

On Monday afternoon, at around 2 p.m. Quiles located the mother near Lexington Avenue in the city of Passaic, where he confronted her, and left with the child. The mother dialed 911 and got in contact with police at that city, and informed them of her situation.

Last week, on Monday, December 10th, 2013, the mother obtained a restraining order against Quiles. The order stipulated that Quiles have no contact with neither the mother nor the child, a provision that was violated by the mother, when he snatched the child, 1-year-old, from the mother.

An alert was issued after law enforcement officials were made aware of the kidnapping, and within hours the child was discovered. “An Amber alert was released and members of the New Jersey State Police Missing Person’s Unit and the Passaic County Sheriff’s Office joined the investigation to locate the child,” read a statement from the office. “Within 4 hours of being taken, the child was returned safely to his mother and Tomas Quiles was arrested.”