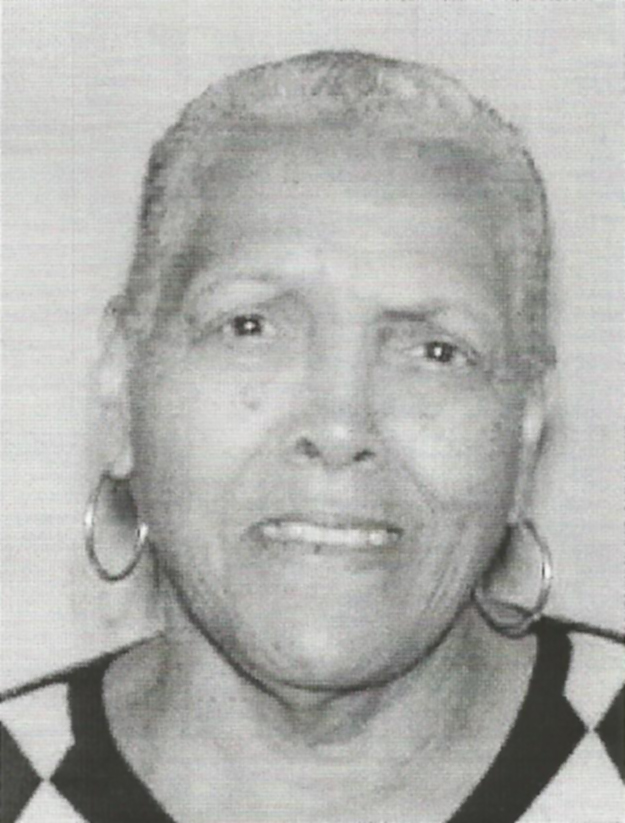 A former board of education employee was found guilty of official misconduct, announced the New Jersey Attorney General’s Office.

Anna N. Taliaferro, 76-year-old, who formerly lived in the city but now resides in Virginia, worked as a district coordinator for the Paterson Public School district, where she would organize meetings and parent conferences to teach city parents the ins and outs of managing their children’s education.

Taliaferro outsourced some of her duties to the New Jersey Association of Parent Coordinators, a not-for-profit organization where she served as the president and was the owner. “The state’s investigation revealed that Taliaferro ‘outsourced’ the task of organizing annual conferences for Paterson parents to NJAPC, while submitting annual ethics disclosure statements falsely certifying that she did not have any financial interest in any entity contracted by the Paterson Board of Education,” according to the office.

Taliaferro gave officials the impression that her company was an independent corporation that did not have any ties to her.

The investigation uncovered that Taliaferro was charging the district for duties that she was hired to do in the first place, and was being paid to do. The coordinator was also using the district’s resource to support some of her company operations: she ran her company while on the clock at her district job.

“Taliaferro thought she could scam the school district by hiring her own company as if it were an independent organization and fraudulently running up the bills for these parent conferences,” read a statement from Elie Honig, director of the state’s division of criminal justice.

“This defendant tricked the school district into hiring a company in which she had a financial interest,” said John Hoffman, acting attorney general.  “She misused school resources and defrauded this Abbott district of taxpayer funds intended for programs geared toward fostering responsible parenting.”

Taliaferro retired from her position at the district back in 2008; a sentencing date has been set for March 14, 2014.