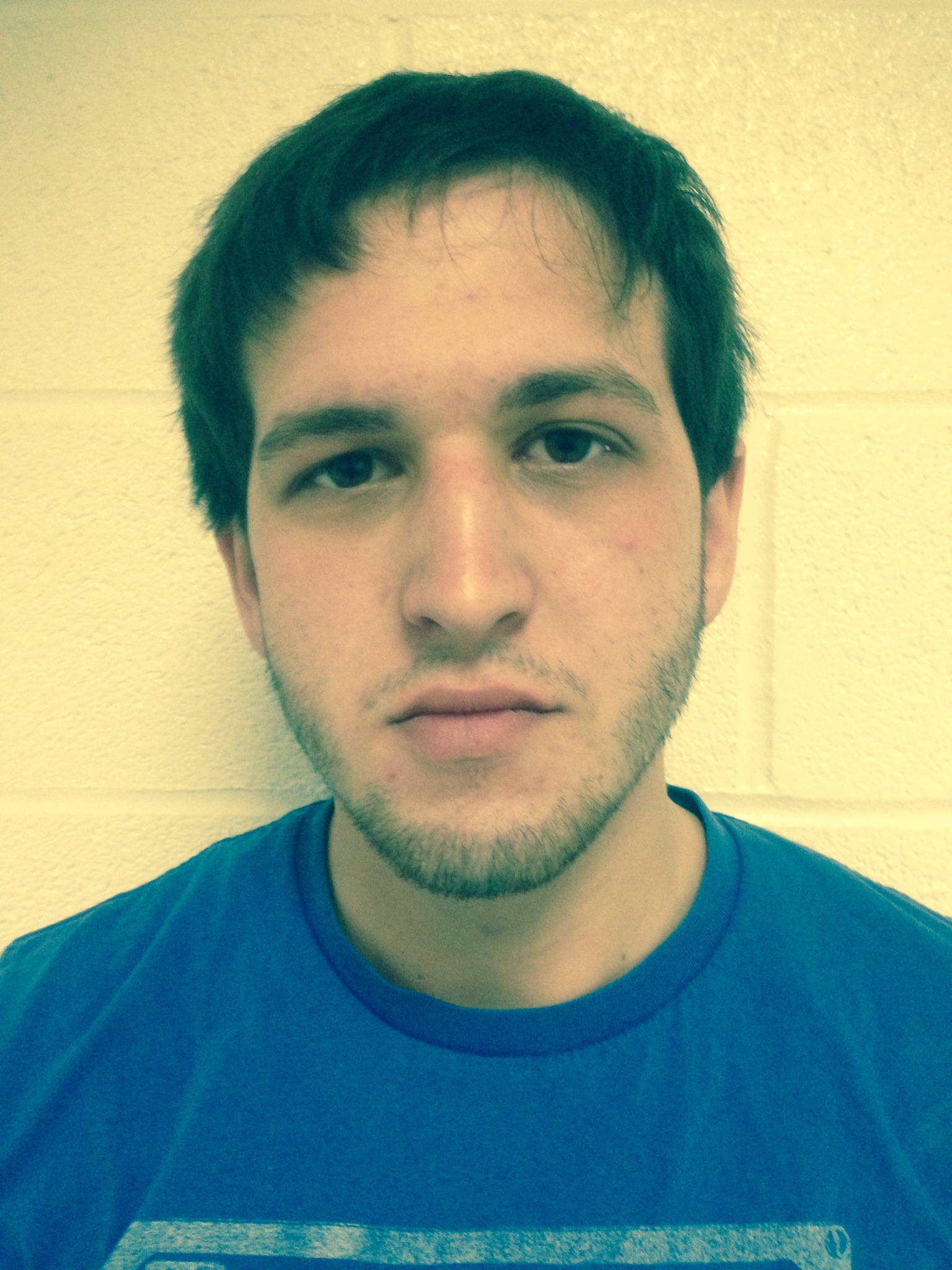 A drug dealer and a buyer were arrested earlier today when detectives spotted them completing a transaction on North 5th Street, according to the Passaic County Sheriff’s Office.

Travis Bradley (pictured), 22, a resident of Rockaway, was loitering his vehicle on North 5th Street, seeking out drug dealers to purchase heroin at around 11:00 a.m. on Monday, when a drug dealer approached his vehicle.

Harry Alexander, 28, a city resident, the drug dealer, approached Bradley’s 2006 Acura, in an attempt to peddle bags of heroin. “A 2006 Acura was observed in the area trying to get the attention of a man standing on North 5th Street that was standing on the corner,” according to the office. “The driver of the Acura parked the vehicle and the male on foot approached the vehicle.”

The two men completed a transaction, while detectives watched; because sometime earlier, after receiving complaints from residents, the sheriff had setup surveillance near the city’s northern quarter, officers were able to cuff both the dealer and the buyer.

“The PCSO is glad to end this year with another narcotic arrest based on information supplied by a concerned resident, ” said Berdnik. “Individuals need to know they cannot simply buy and sell narcotics without the threat of arrest.”