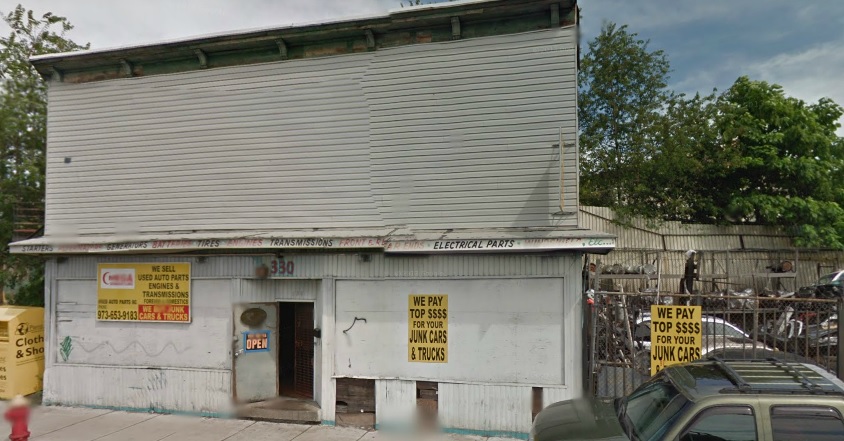 The city has denied a junkyard renewal license for a River Street establishment belonging to Shashi Malhotra, a Norwood resident, who was arrested for using the yard to peddle counterfeit auto parts.

North East Auto Sales, the River Street shop, was denied renewal on December 16th, 2013, after city officials learned about Malhotra’s guilty plea. “At various times before and during the time period in the indictment, I sold aftermarket parts which were marked or packaged in a way that made them appear original,” said Malhotra in front of a judge in New York, while pleading guilty to trafficking in counterfeit goods, on June 18th, 2013.

Federal agents raided the warehouse of S & S International Products and Worldwide Auto Parts, two companies based out of the same address on East 17th Street, owned by Malhotra, in February 2013.

Despite his guilty plea, which the judge explained to him during the hearing would result in loss of him holding certain licenses, Malhotra fibbed filling out a city license renewal form in November 2013, in which he was asked, whether he had any previous criminal conviction. Malhotra check marked “no” on the application which stated that if the applicant is found to have made false statements that would be used as grounds for rejection.

During hearing with the city over the denial Malhotra claimed that he was misled by a city employee into making false statements on the application. Malhotra stated a city employee told him to “leave it,” while he was completing the renewal form. Ralph Gambatese, the city employee that supposedly told him to leave it, stated he made no such comment. “I don’t know exactly where you stand with your arrest,” was the comment Gambatese made to Malhotra. Regardless, whether he was told to leave it or not, Malhotra, despite pleading guilty to a felony, stated he had no previous conviction.

The resolution memorializing the denial of license reads, “The purpose of the licensing action is understood not as ‘further punishment’ for Malhotra, but instead ‘to protect the public and to essentially ensure the public health, safety and morals, the welfare of the residents and patrons that enter the city of Paterson.”