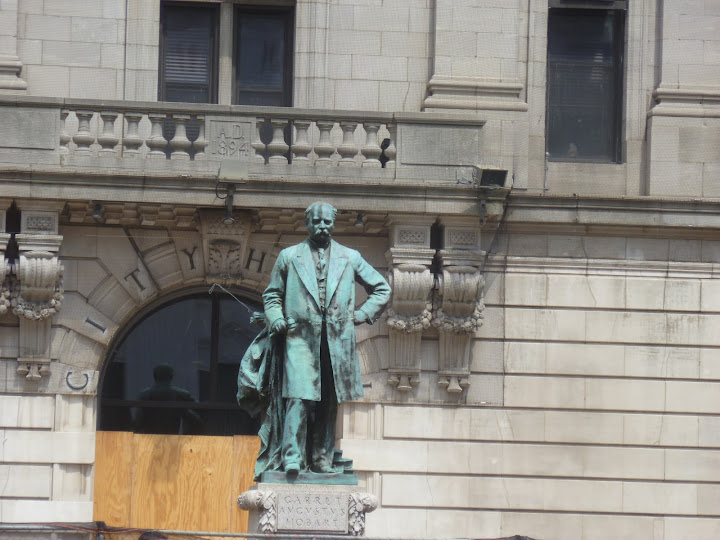 During a special meeting on Tuesday of last week, the City Council settled a series of small lawsuits over improper towing of vehicles.

In the five small claims lawsuits, the biggest reimbursement the city had to issue was approximately $1,500 and the rest were under $300.

Edward Dominguez sued the city after his vehicle was towed in June 30th, 2013. Dominguez received $1,491.61 in settlement money on Tuesday.

Rhelda Gilchrist’s vehicle was towed from its parking place near Main and Grand Streets on July 28th, 2013. Gilchrist has been approved to receive $210.18 in settlement after suing the city.

Evelyn Free, a vehicle owner, sued the city after her vehicle was towed from Park Avenue on September 8th, 2013. The city settled for $265.58.

Rimma Farlavsky’s vehicle was towed from Rosa Parks Boulevard and Fulton Street on September 24th, 2013. The city settled with Farlavsky by issuing a check for $157.68, according to city resolutions approving the settlements.

The city paid a total of $2,349.13 for improperly towing vehicles parked on city streets.