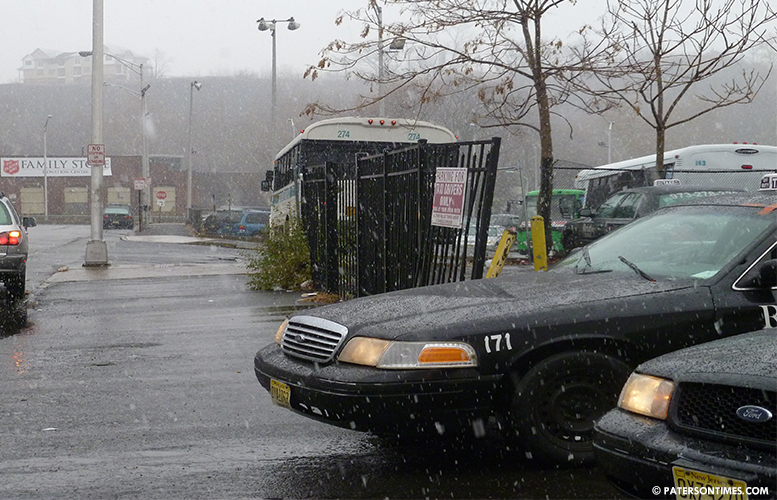 The City Council paid out $45,000 in settlement money to a city woman who sued after an ambulance hit her vehicle two years ago on Don Bosco Avenue during Friday’s special meeting.

Ana Galindo, a city resident, was injured on January 8th, 2011 on Don Bosco, when an ambulance driven by a firefighter hit her vehicle.

A year later Galindo filed a suit against the city at the Passaic County Superior Court: the lawsuit was filed on May 5th, 2012.

A discovery phase for the case lasted over a year; after two years, the city reached a settlement with Galindo on November 18th, 2013. City agreed to pay $45,000. During Friday’s council meeting, the council approved the settlement money.