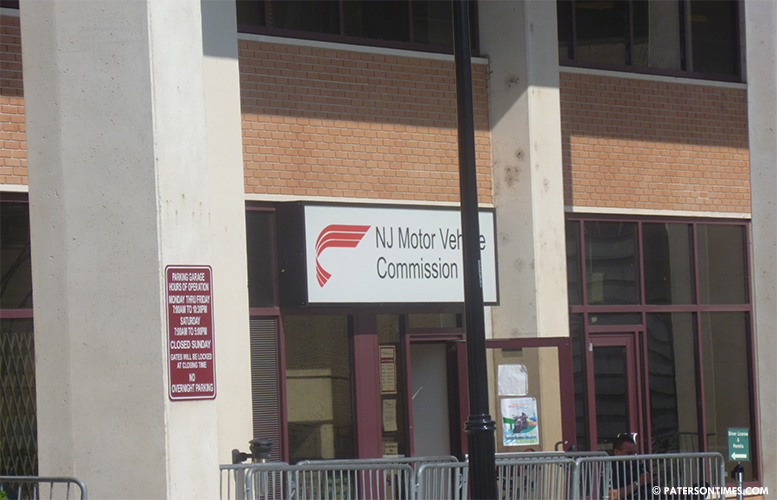 A city man was arrested last year for fraudulently obtaining a driver’s license using the information of a handicapped relative, announced the New Jersey Attorney General’s Office on Thursday.

Brown, a city resident, “obtained a license to drive tanker-trucks in the name of a disabled relative,” according to the office.

Using his driver’s license Brown applied for disability benefit in another state. “He fraudulently used the identity of the relative in an attempt to obtain disability benefits in California,” read a statement from the office.

Brown was arrested during an early run of Operation Facial Scrub, an effort to weed out licenses’ obtained using false information. The program first instituted in 2011 uses face recognition technology to detect individuals who are attempting to pass as someone else.

The program allows authorities to scan through the database of 23 million images inside the commission’s database “to identify any duplicative photo records that may indicate administrative errors or customer fraud,” according to the office.

Between last year and this year 145 fraudsters have been caught using this high-tech method. “In addition to scrubbing the 23 million photos in the system, the MVC is working diligently to maintain the integrity of the database through a nightly scrub of all new photos taken at its 39 agencies statewide,” according to the office. “This ensures that attempted fraud will be identified and interdicted quickly.”

Officials have setup a system that checks images prior to being entered into the system for fraud at the 39 Motor Vehicle agencies around the Garden State.

“Brown pleaded guilty to tampering with public records and served nearly six months in jail,” read a statement released from the office on Thursday. “He remains on probation.”