Health department employees making under $25,000 set to get a boost | Paterson Times 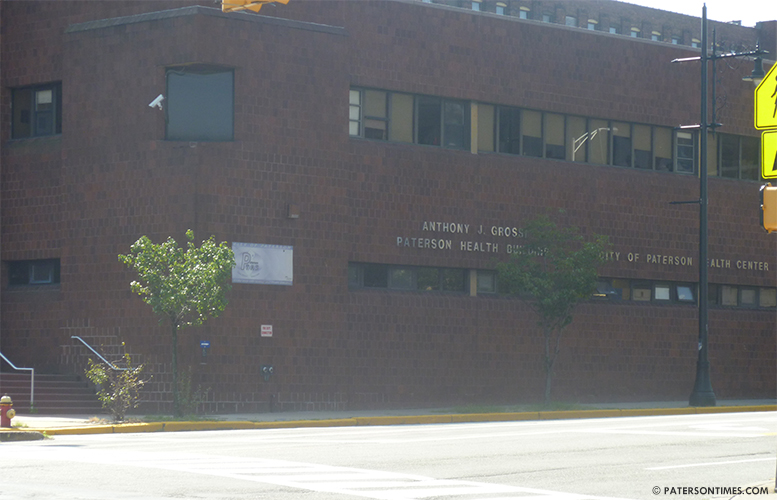 A new contract the city has entered into with the health department workers union will set a new salary floor for scantly paid division of health employees making under $25,000.

The contract which was successfully negotiated in January allows retroactive increases for employees who made less than $25,000 in July 2011 – it pushes their salaries up to the aforementioned amount without giving increases to employees making above that floor during the first year.

During the second year, July 2012, those who received increases in the first year are frozen, while those who did not get an increase in the first year, receive a 2-percent salary increase, according to city document. This increase too is retroactive going back to July 2012.

“What is the impact?” asked Julio Tavarez, 5th Ward councilman. “Tell me what is the increase from what we were paying before to what we are paying now.”

Charles Thomas, the city’s business administrator, said he did not have the numbers with him at the time, but would provide it to the city council members. “I will provide you with the total costs for the increases,” said Thomas.

Tavarez stated that with the city’s finances in shambles it cannot afford to bestow salary increases. Tavarez mentioned the difficulty with which the city balanced its budget during the current fiscal year – the city had to plug a massive hole using $23 million from state aid while increasing taxes on an average property by almost $1,000.

Thomas said the current budget includes allocations for the increases. “It is budgeted for this year,” said Thomas.

During year three, July 2013, according to the new collective bargaining contract with AFSCME Council 52 Local 430, every employee retroactively receives a 2-percent pay increase. With all the retroactive pay in the agreement, it appears the contract will greatly cost taxpayers.

Until the number of employees affected by the contract is revealed the total cost remains unclear.

“How much more did you put in the cookie jar to pay these people?” asked Tavarez. The council plans to ratify the agreement during its next regular meeting.