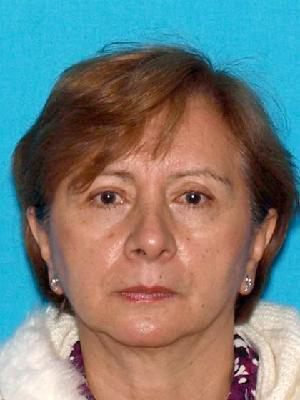 A woman was arrested earlier today for practicing dentistry out of her East 25th Street home in the city, announced the Passaic County Prosecutor’s Office.

Helena Correa, 60-year-old, ran a dental office out of her 998 East 25th Street home, according to authorities. Authorities learned about her unlicensed practicing of dentistry and arrested her on Thursday.

Correa did not have any credentials to pass herself as a dentist. “Correa set up a dental office in a residential home located at 998 E. 25th Street Paterson, New Jersey, complete with an unauthorized x-ray machine, autoclave for sterilizing dental instruments and dental operating chair,” said the prosecutor’s office.

The attorney general’s office’s Division of Consumer Affairs launched the investigation with the aide of the prosecutor’s office. Unlicensed practice of dentistry is a “third degree offense punishable by three to five years” in state prison, according to authorities.

Authorities charged Correa for having in her possession prescription only drugs above the legal limit of 100 doses. “Illegal possession of Prescription Legend Drugs in Excess of 100 Doses (NJSA 2C: 35-10.5) is a second degree offense punishable by five to ten years in New Jersey State prison,” said the prosecutor’s office.

Authorities have said they are continuing the investigation.