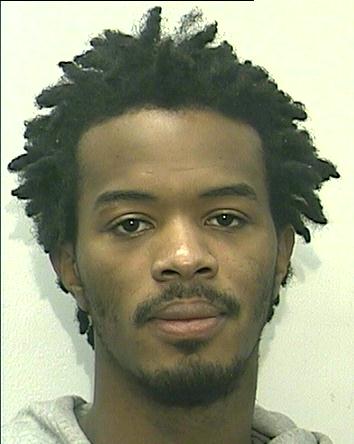 A city man who was wounded during a shooting incident on Rosa Parks Boulevard early Tuesday morning succumbed to his injuries at the hospital.

Ralph Dennison, 24-year-old, city resident, was wounded during a shooting incident at midnight on Tuesday at the intersection of Hamilton Avenue and Rosa Parks Boulevard.

Police responded after receiving alert of gunfire in the area. Police found the victim lying on the sidewalk.

Dennison was transported to St. Joseph’s Regional Medical Center where he was pronounced dead.

Dennison, who was arrested and charged with drug distribution in 2011, was released in November 2013. The victim served 18-months in state prison prior to being released five months ago, according to state records.

After doing time for distributing drugs in a school yard, having narcotics in his possession, and receiving stolen property, Dennison was attempting to turn a new leaf by attending Passaic County Community College, according to his sister Tashawna Corley who spoke to the Herald News.

Dennison left behind five children, two girls and three boys, all under the age of eight, according to the report.