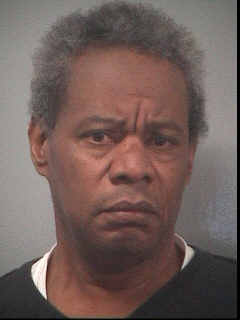 A computer that was used from an East 18th Street residence to distribute child pornography over the internet was confiscated and the actor arrested by detectives on Wednesday, announced the Passaic County Sheriff’s Office.

Cesar Garcia-Liria, 55-year-old, was arrested earlier today at his second floor apartment in 497 East 18th Street after a month long investigation by the sheriff’s office. Detectives received a tip telling them an individual at the address was distributing child pornography.

During the search of the home detectives confiscated a computer inside of which were hundreds of files containing videos of child pornography.

“At this point in the investigation, in excess of 100 files, which contain videos of child pornography, were recovered from computer equipment seized from the residence,” said Richard Berdnik, the county sheriff. “Garcia-Liria was placed under arrest and charged with two counts of Possession of Child Pornography and one count of Distribution of Child Pornography.”

The sheriff said materials confiscated at the home are pending thorough forensic examination. Garcia-Liria is being held inside the Passaic County Jail on Marshall Street.