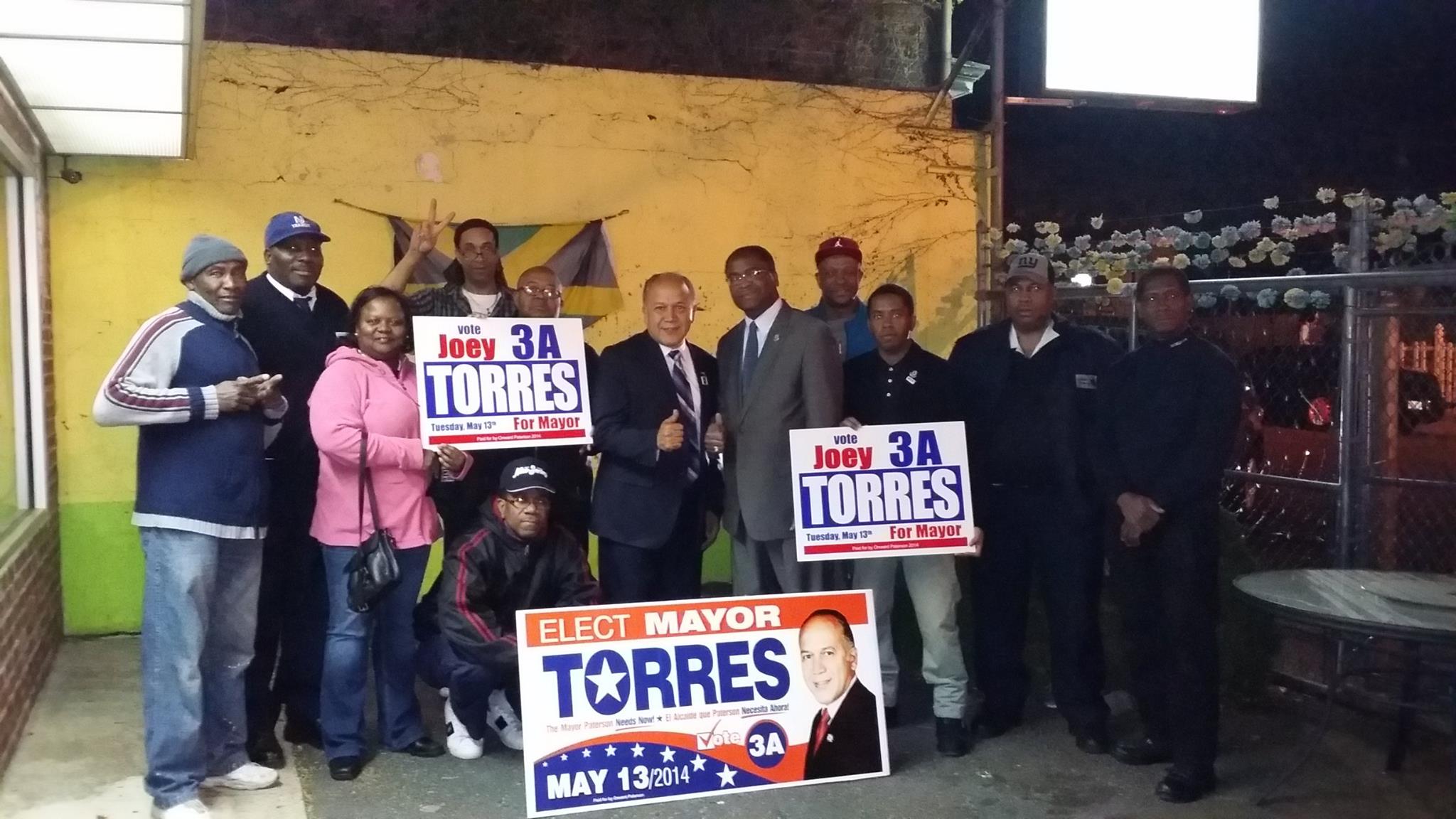 “He is a leader who has invested in our communities since he was first elected to the city council in 1990,” said McKoy in a news release of Torres, former two-term mayor. “Torres and I share an unwavering commitment to advocate on behalf of Patersonians that cannot be bought.”

Torres accepted the councilman’s endorsement saying, “I’m proud and grateful to receive the endorsement of councilman McKoy. He is a man of respect and integrity.”

Political strategists did not expect the former mayor to receive an endorsement from McKoy. Torres’ $74,000 severance pay issues was addressed by the councilman in February, when McKoy introduced legislation to prevent a similar situation from arising in the future. The councilman introduced and voted on an ordinance that bars such payments in the future.

McKoy and Torres have known each other for more than a decade, from the days when the former mayor served in the council. “I’ve known Torres for more than 14 years,” said McKoy.

“Our relationship and collaboration stems from our shared vision of making Paterson safer, growing our city’s economy, improving education and most importantly strengthening our neighborhoods district by district,” said Torres.

McKoy not only enacted legislation to bar severance payments to elected officials in the future, he also voted in favor of a resolution seeking reimbursement from the former mayor of the entire $74,000.

The councilman, who has been serving in the governing body since 2000, not only brings the support of his 3rd Ward base, but also the city’s Jamaican community.

“I want someone with a solid track record and Jose “Joey” Torres has been there for us, and will continue to be there for us like no other,” said McKoy.