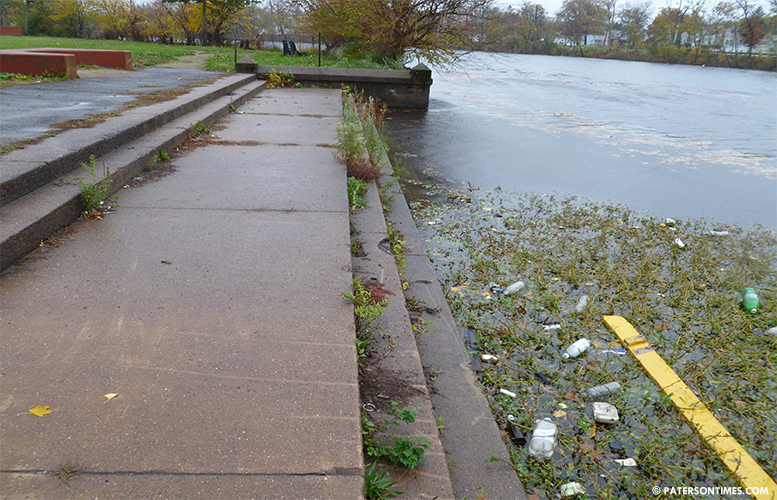 The city is set to receive $159,203 in Clean Communities grant from the state to clean up roadsides and combat littering by holding clean up and educational campaigns to discourage residents from discarding trash on public properties.

“This money is used for cleanup efforts that show the Christie Administration’s commitment to protecting our natural resources, enhancing our quality of life and building pride in our cities and towns across the state,” said Bob Martin, commissioner of the state Department of Environmental Protection.

“These grants build civic pride and enable our cities, towns and counties to move ahead with programs that remove litter from our neighborhoods and along our roads and highways,” said Jane Kozinski, assistant commissioner for environmental management, “making our state a better place to live and work.”

The grants are funded with a fee levied on manufacturers, wholesalers, and distributors that produce products that generate litter, according to the state.

Grants were issued based on total number of housing units and miles of roadways with a municipality’s boundaries, according to the New Jersey Clean Communities, a non-profit created by the 1986 passage of the Clean Communities Act.

The organization oversees the disbursement of grants.

Litter, according to the organization, come from pedestrians, drivers, household garbage, construction sites, trucks carrying materials without proper coverings, which are then lodged along fences and roadsides after a wind passes over.

The organization hopes to reduce litter statewide and hold-back residents’ habit of littering in an already littered area.