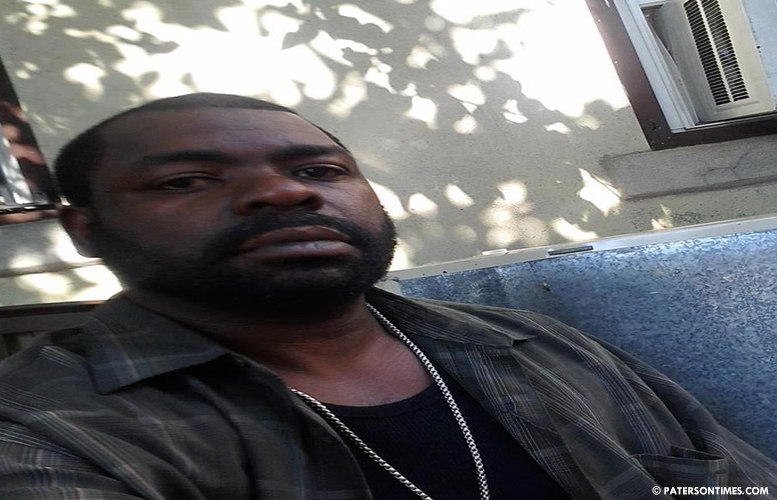 An armed city man who pointed a weapon at a police officer was shot and killed by a detective during the early morning hours of Saturday, according to the Passaic County Prosecutor’s Office.

Etoine Baucum, 44-year-old, city resident whose last address was Kearney Street, was shot by a city detective at around 2:20 a.m. on Saturday, when police responded to an emergency call at 85 Montgomery Street, said Michael DeMarco, chief assistant prosecutor.

The 911 caller described a man with a gun in the area. When police responded, they matched the description which fit Baucum. “He was ordered to drop his weapon and did not comply with the order,” said DeMarco. “When Baucum pointed the firearm at one of the responding detectives another detective fired his service weapon which struck Baucum.”

Baucum was transported to St. Joseph’s Regional Medical Center for treatment where he succumbed to his injuries and was pronounced dead.

The prosecutor’s office was called in to investigate the shooting involving the officers. DeMarco said investigators have recovered the weapon from the scene and have interviewed eye witnesses to the incident.

At this time, said DeMarco, the investigation is continuing.