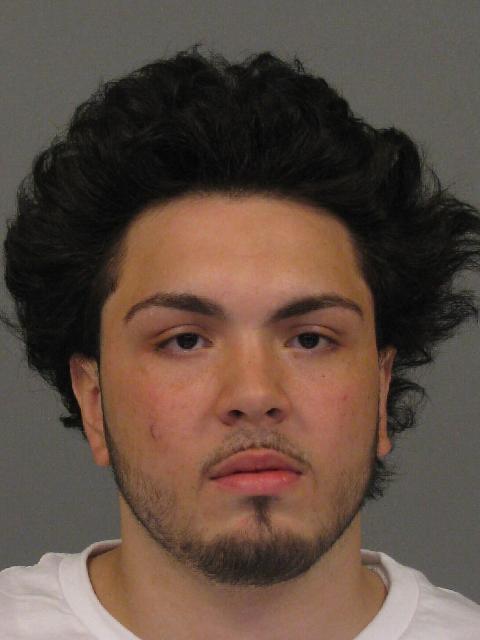 Police have arrested an 18-year-old who was allegedly involved in a shooting incident last week that left two city men wounded on Manchester Avenue, according to the Paterson Police Department.

“Centeno was arrested Wednesday evening near Belmont Avenue and North 9th Street after being observed in the area by Ceasefire Detectives,” said Patrick Murray, head of the Ceasefire Unit.

Murray said detectives Francisco Brito and Aramis Alba identified the suspect following the May 29th shooting incident at the intersection of Manchester and Totowa Avenues.

Last Thursday, at around 6:50 p.m. police received alerts of shots fired in the area. When officers responded to the scene they did not find any victims.

The victims reported a suspect, presumably Centeno, stepped out of a dark colored vehicle, engaged in a verbal dispute with the group, and fired on both of them as they were hanging outside with a group of individuals.

Police said this investigation is continuing and anyone with information is asked to contact the Paterson Police Ceasefire Unit at 973-321-1342.