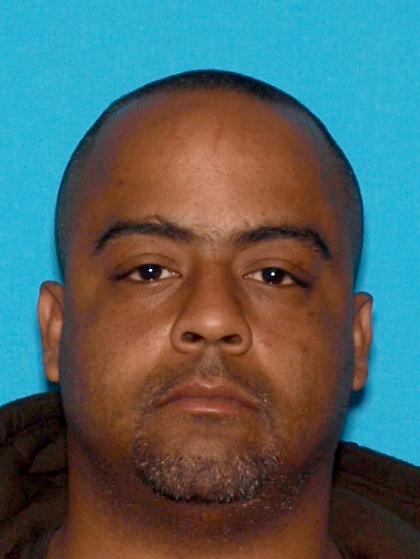 A Pennsylvania man responsible for a multi-state crime spree attempted to torch a Totowa Avenue car dealership on Friday before fleeing with a stolen car has been charged with aggravated assault and arson, announced the Passaic County Prosecutor’s Office on Tuesday afternoon.

Luis Figueroa, 33-year-old, of Hazelton, Pennsylvania, drove to Hosanna Motors, 473 Totowa Avenue, after kidnapping a Pennsylvania woman and assaulting a man in Warren County. At the dealership Figueroa asked an employee of the shop for a gas can pretending to have car problems.

“Figueroa took the gas can, filled it with gasoline returned to the car dealership and began pouring the gasoline all over the office while a worker was inside the office,” the prosecutor’s office said.

The employee attempted to stop Figueroa at which point a struggle ensued, according to authorities. During the struggle both the employee and the suspect were doused with gasoline. Figueroa set the dealership’s office on fire. The employee managed to escape out of the office, but Figueroa hand caught on fire, authorities said.

In the confusion, Figueroa managed to steal a white Escalade and began driving away from the dealership. “In fleeing, Figueroa blew out 3 of his 4 tires, but continued to ride on the rims until he reached the George Washington Bridge,” authorities said.

Before arriving at the dealership Figueroa had already committed several criminal acts. Figueroa kidnapped a Hazelton woman and fled over the border to New Jersey. He stopped at Kittatinny Rest Area in Warren County and sexually assaulted the female victim, authorities said. The woman was able to escape using Figueroa’s vehicle.