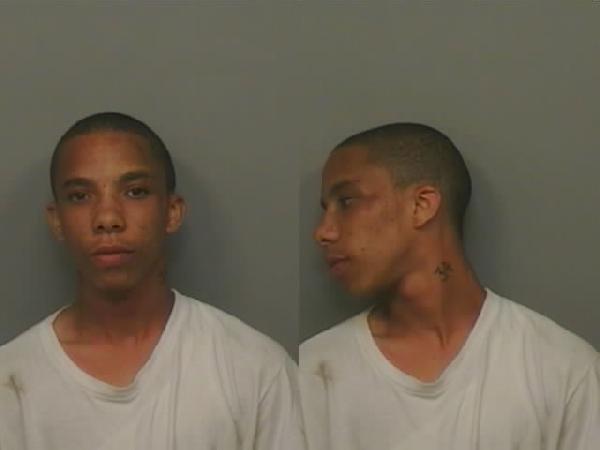 A city man police allege wounded a 15-year-old on Godwin Avenue two weeks ago has been arrested on Monday, according to the Paterson Police Department.

Eugeonce Coleman, 23-year-old, was nabbed by detectives on Monday as he was walking near the intersection of Garfield Avenue and Arch Street.

Detectives Francisco Brito and Aramis Alba of the Ceasefire Unit spotted Coleman on the street after an investigation that identified the shooter. Brito and Alba arrested Coleman without an incident, police said.

Coleman on June 18, 2014, at around 4:15 p.m. did a drive-by shooting that wounded the 15-year-old boy at the intersection of Godwin Avenue and Rosa Parks Boulevard. The victim was wounded in the upper torso and arm, according to police.

Coleman is being held in police custody on a $1,000,000 bail pending an initial court appearance.