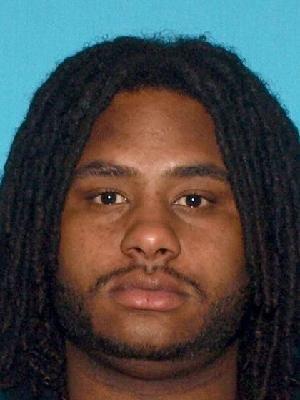 A city man who is allegedly responsible for the shooting that took place on East 18th Street two weeks ago has been brought into police custody, according to the Paterson Police Department.

Jahaad Major, 22-year-old, was arrested Tuesday morning by detectives following an investigation into the July 2, 2014 shooting of a 24-year-old.

Major has been charged with attempted murder and weapon possession, Murray said. Two weeks ago, Major allegedly engaged in a verbal dispute with the victim before pulling out a gun and wounding the 24-year-old in the arm, police said.

Major is being held in police lockup pending a court appearance, police said.