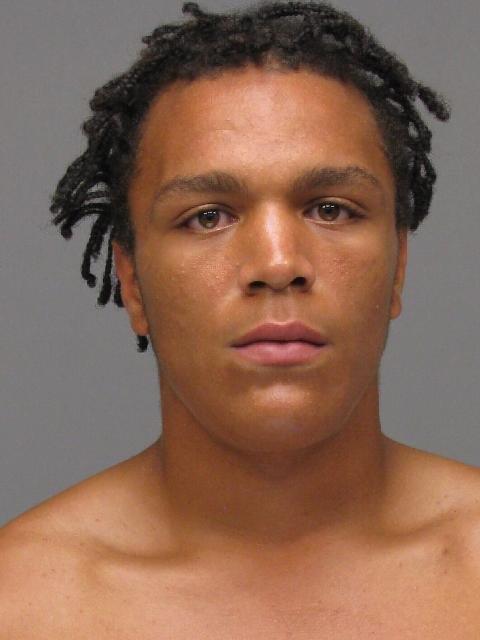 A city man who allegedly shot a 28-year-old man on July 19 in the area of Park Avenue was apprehended by police earlier today following an investigation, according to the Paterson Police Department.

Daquan Owen, 18-year-old, was at a home on Park Avenue when police caught up with him on Thursday. Owen was brought in custody without an incident and charged with attempted murder and weapon possession, said Patrick Murray, head of the Ceasefire Unit.

Detectives Edgar Taylor and Rolando Polio investigated a shooting on Park Avenue and Carroll Street that took place two weeks ago and identified Owen as the alleged shooter. On Saturday, July 19 at around 3:40 a.m. Owen fired at a group of people walking east on Park Avenue wounding a 28-year-old in the leg.

The victim who was struck once by a bullet managed to transport himself on private vehicle to St. Joseph’s Regional Medical Center for treatment.